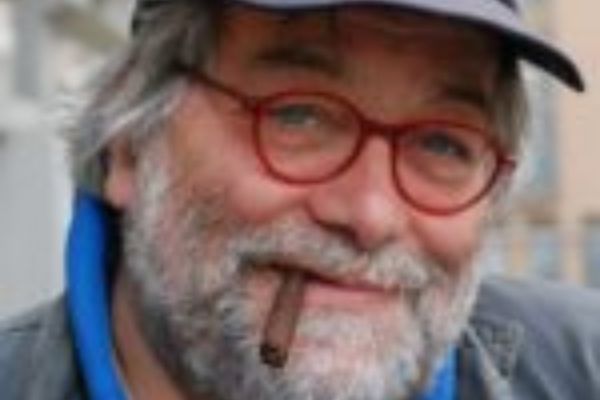 Pio d’Emilia is a well-known Italian journalist and yamatologist. He has lived and worked in Asia, mainly Japan, for over 30 years. He arrived in Japan as a young attorney, with a scholarship to study comparative criminal procedure, and his dream was to be a criminal lawyer in some big international law firm. But Japan, which he approached after reading books by Fosco Maraini, Roland Barthes and Jon Hallyday, ‘bewitched’ him and he decided to stay.

As well as writing for various Italian and foreign newspapers (Espresso, Manifesto, Tokyo Shinbun, Japan Focus) he has carried out various activities, from translator to political advisor and ghostwriter for politicians, including former Prime Minister Naoto Kan.

Since 2005 he has been working as East Asia correspondent for Sky Tg24, for which he has covered events such as the 2008 tsunami, Typhoon Hayan in the Philippines, the nuclear crisis in North Korea, the riots in Burma and Tibet and the Fukushima nuclear accident. More recently, he followed the Balkan migrant crisis in the field for over two months.

He has a passion for writing and delights in recounting and sharing what he sees day after day. This is what he did on the occasion of the Fukushima tragedy in March 2011, an experience that deeply marked him and on which he wrote the book “Tsunami nucleare” (Il Manifesto Libri, 2011), and, in Japanese, “Nihon no mondai” (Gentosha, 2011). The book was the basis for the award-winning docufilm “Fukushima, a nuclear story”.

In 2012 he won the Umberto Agnelli Award and in 2016 he was awarded the Ischia Journalist of the Year Award. He also took part in the TV show “Turisti per caso (Accidental Tourists)” as a guide and in 2018 he made a documentary for Sky Atlantic entitled “Yi dai, Yi Lu – One Belt One Road”, focusing on the new silk route linking China to Europe.