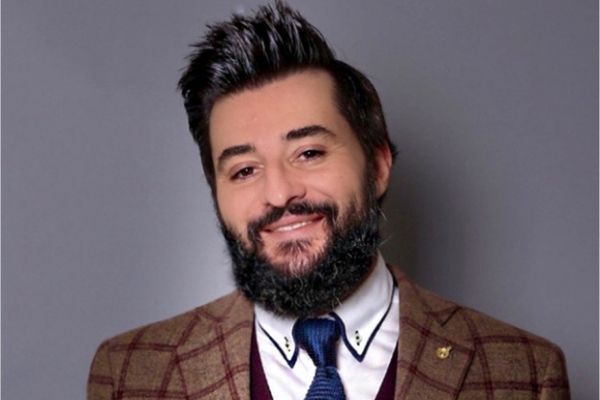 Diego Meraviglia was born and raised in Northern Piemonte, on the border with Switzerland and France, specifically on the shores of lake Maggiore. He has lived and travelled across a great portion of the world including Dubai, Japan, Europe and North America.

Surrounded by wine since birth, his professional studies began in 2003 when he attended the 3-Level certified Sommelier school in Milano with the Italian Sommelier Association. Furthering his studies and training, he moved on to obtain the ‘Master Taster’ qualification in early 2006 before relocating to Los Angeles (CA) that same year. He is one of the writers of the AIS course-book ‘Food & Wine’, utilized throughout the world in Sommelier course and has written a total of 4 published books and numerous press articles throughout his career.

In 2008, he obtained the 4th level ‘Gold pin’ certification with the AIS (Associazione Italiana Sommeliers) & WSA (Worldwide Sommelier Association) and began his training as course teacher, public speaker and educator.

Between 2008 and 2011, Diego Meraviglia became Certified Specialist of Wine (CSW) with the Society of Wine Educators in the United States, as well as the certification with the Court of Master Sommeliers amongst other certifications.

In 2009, he was awarded the prestigious international prize ‘AIS – Villa Sandi’, given to only 15 Sommeliers worldwide for “innovation in the profession of Sommelier”.

In 2013 at the Worldwide Sommelier Association ‘Best Sommelier in the world’ competition, which took place in London (England), Diego Meraviglia ranked 5th. The competition involved 21 countries and 26 semi-finalists.

He is currently the President and one of the founders of the North American Sommelier Association and has worked in numerous restaurants & hotels between Italy, Dubai and Los Angeles both as ‘Beverage Director’ and as consultant. He has also been an international freelance educator, public speaker and events coordinator between Europe, the United States, Canada and China and has been featured extensively in the beverage industry & general press.